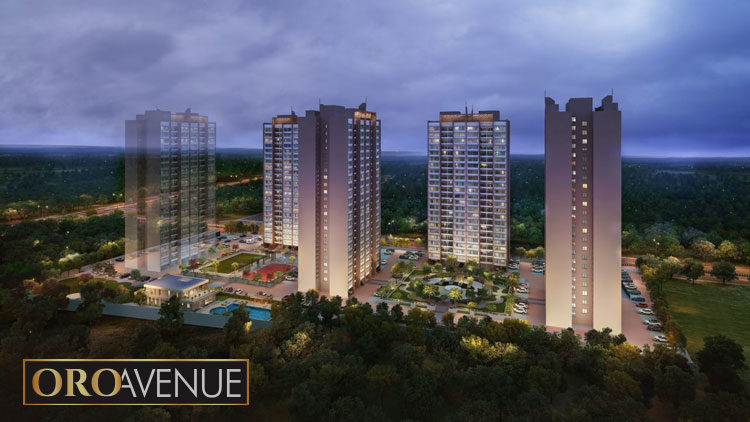 Pune: Kolte-Patil Developers said it has sold 500 units in its new project, ORO Avenue, which is part of the developer’s Life Republic, a residential township at Hinjawadi – Pune. The project, which was launched last month, has seen bookings worth Rs 186 cr. The figure works out to an average of Rs 37.2 lakh.

“When compared to other projects recently launched in Pune, OROR Avenue has sold maximum inventory in a span of just 40 days,” said Group CEO Gopal Sarda.
The tepid demand indicates that the real estate market may be seeing the return of demand after a prolonged slowdown.
“This launch has emerged as a trend-setter in the real estate industry and the huge response mirrored the essential demand for Kolte-Patil homes,” said Group CEO Gopal Sarda.
He said the project received investments from Pune, Mumbai, other parts of India as well as non-resident Indians.
Besides residential complexes, Kolte Patil has also developed commercial complexes and IT parks in Pune and Bengaluru.

SEASON 20 of NIEM’S Mr. & Ms. University and College Idol is all set to happen…

SEASON 20 of NIEM’S Mr. and Ms. University and College Idol is all set to…