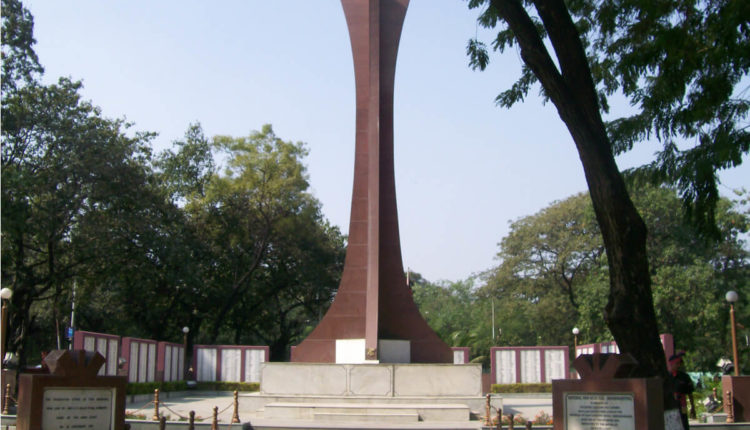 The idea of the National War Memorial was first put forth in 1996. The citizens of Pune, under the sponsorship of the Express Citizens’ Forum, set up the War Memorial fund. The comittee asked the citizens of the city to contribute to the fund. From the ordinary common citizen to the Big corporates, all contributed whole heartedly for the museum. The Foundation was laid in November 1997 and inaugurated in October 1998.The memorial is a 25-foot stone pillar.

Tips to take care of the mental health…