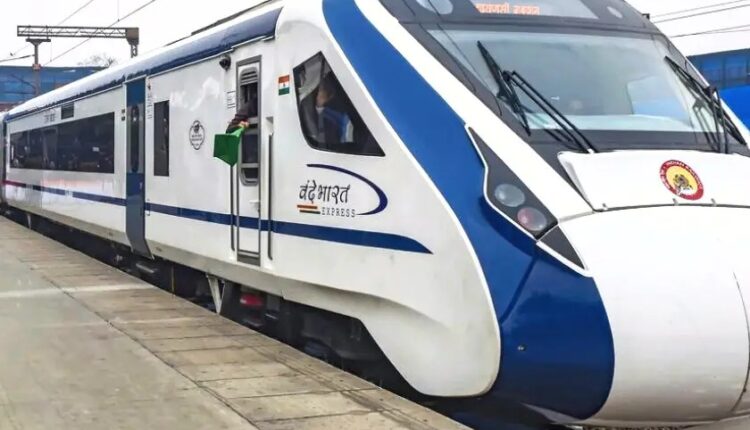 Good news has come in from the Indian Railways for Maharashtra. The state is all set to get its first Vande Bharat express train, which is said to be one of the fastest in the country. Though the ministry has not announced the date, from when the trains will be operational, they are expected to start by August 15.

The time to travel between the two cities will be reduced to 150 minutes or two-and-a-half hours after the Vande Bharat trains are introduced between the routes.

A senior Central Railway official said that the decision of introducing these trains between Mumbai and Pune was taken considering that the trains have chair cars, hence, they can be operated smoothly on the route between the two cities.

In case you don’t know, the Vande Bharat trains are operational between New Delhi and Varanasi, along with New Delhi and Katra. The operating speed of these trains is 130 kmph while on some railway sections, it has been operated up to 160 km as well. The maximum speed of the train can go up to 200 kmph.