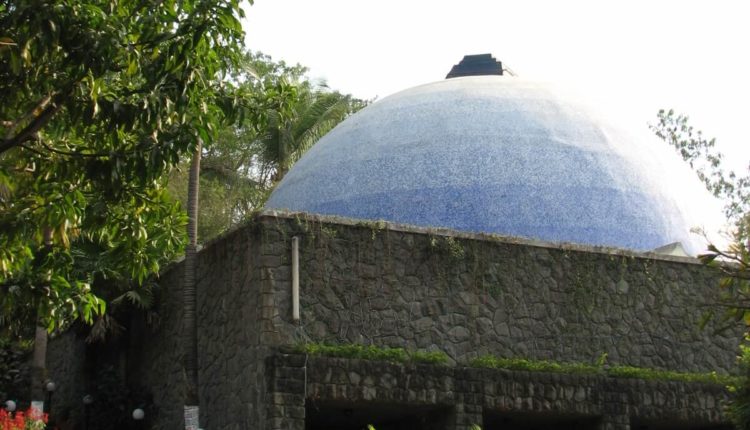 Dr. Babasaheb Ambedkar is a name in the Indian Freedom struggle which cannot be overseen by anyone. He was the one who wrote the Indian Constitution. As soon as you enter the Museum one gets to know many things about this man right from his birth till his death. As you enter from the door to your left there is a chair, on which Dr. Ambedkar wrote the constitution for a country with various religions, castes, creeds etc.
The two chairs, on which Dr. Ambedkar used to rest could be seen. In the same way his footwear, the clothes and a fur cap remind about the 4th conference on Buddhism held in Nepal (14 Nov 1953). His travel accessories and gardening scissors, the dining table and chairs on which Ambedkar’s family had their food, their utensils which give an idea of his family life, reminding the precious time of his life is a wall clock, his two suitcases which he took while traveling outside India and the Violin which Babasaheb used to learn could also be seen. The bed on which Dr. Babasaheb Ambedkar breath his last and the portrayal of his lying on that bed can be seen.
There is a silver ink bottle on which the Queens picture can be seen, which was presented to him by the then Governor General of India Lord Mount Batten . In the same way a letter in his own hand writing, night lamp, a paper weight on which the name of Babasaheb Ambedkar has been carved, on the small cupboard the silver frame of this specs are kept in the museum. After the museum finishes we see a statue of his which is made up of marble. When you climb up the stairs you can see the lines written on the Bharat Ratna award which he received from President K. R. Venkatraman. It is worth spending time in this museum.